Nicole Terez Dutton is also the second woman to serve as editor.

A look at Kenyon Review editors-in-chief over the years: 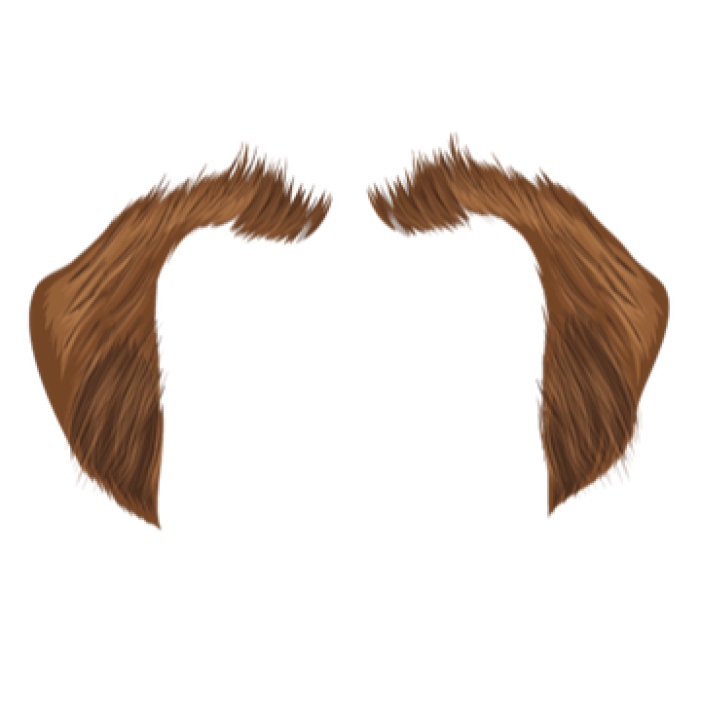